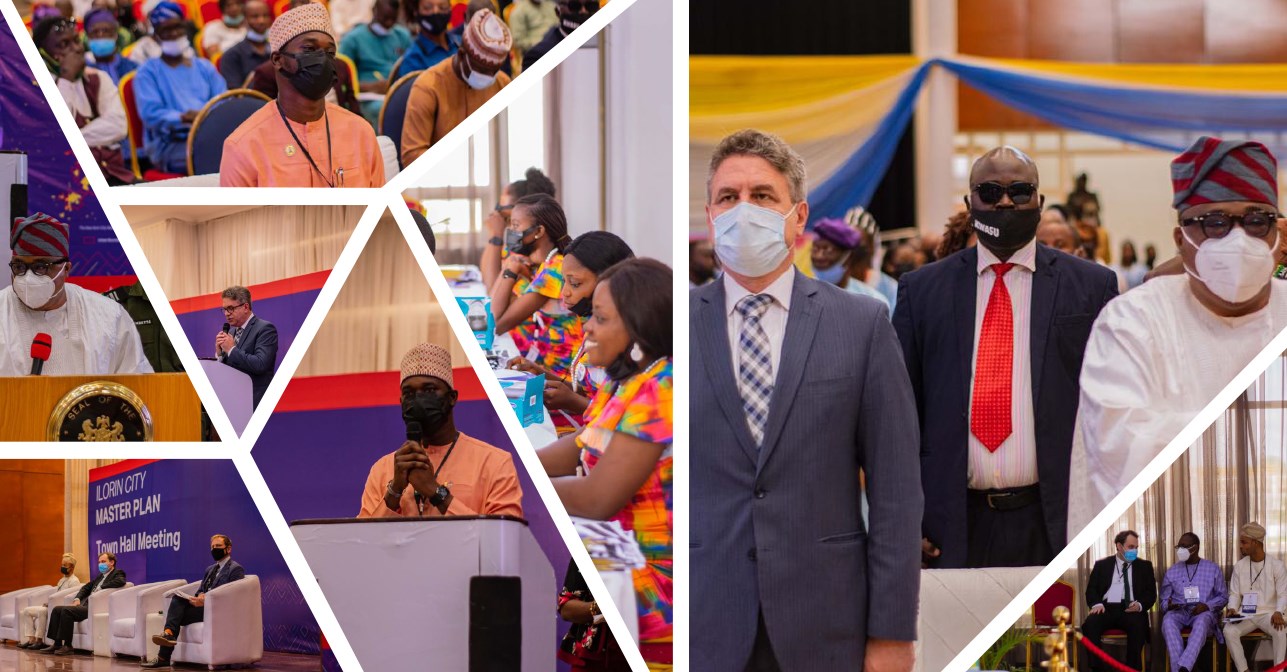 On 9th September 2021, a team of Dar’s urban planners met with community representatives to present and discuss the company’s exciting new Master Plan 2042 for the Kwara State Capital of Ilorin.

The town hall meeting was attended by the Deputy and representative of the Governor of Kwara State, His Excellency Mr. Kayode Patrick Alabi; the Chairman of the Ilorin Master Plan Working Committee, Mr. Abdul Mutalib A. Shittu; and Dar’s Director of Operations for West Africa Mr. Nicholas Rizk.

“The vision of the master plan is to balance and foster the growth and development in the state and build a state we can all call our own,” said Mr. Kayode Patrick Alabi, Deputy to the Governor of Kwara State.

The state government had commissioned Dar to prepare a master plan for Ilorin and the surrounding areas in response to the multiple challenges the city is facing, including unregulated and haphazard physical development, natural disasters, and indiscriminate and unsustainable waste disposal.

Dar’s subsequent engagement campaign aimed to collect and incorporate the comments and insights of stakeholders, to create a master plan that meets the true aspirations of the local communities.

On 11th May 2022, a team of Dar’s urban designers, engineers and planners presented the Draft Ilorin Master Plan to local authority officials, community representatives and other key stakeholders in order to showcase the document’s recommendations, to garner opinions and to discuss the exciting new Master Plan 2042 for the Kwara State Capital of Ilorin.

The event was also the official opening ceremony for the Master Plan Public Exhibition, which was open for 28 days, during which, anyone was welcome to visit and comment on the recommendations.

The Master Plan was met with widespread enthusiasm and attracted interest from all over Ilorin. The State Governor, AbdulRahman AbdulRazaq, took time to explain the recommendations to the Vice President of Nigeria, Yemi Osinbajo, and associated dignitaries from the federal government.

Following the exhibition, the design team is considering all the comments and suggestions provided and making changes to the Master Plan documentation as appropriate.

As part of the Master Plan submission, the design team produced a stand-alone Implementation Report. This sets out all of the capital projects and other recommendations wrapped up in the report to make implementation as straightforward as possible, opening the door for the master plan to be fully implemented over the coming 20 years. 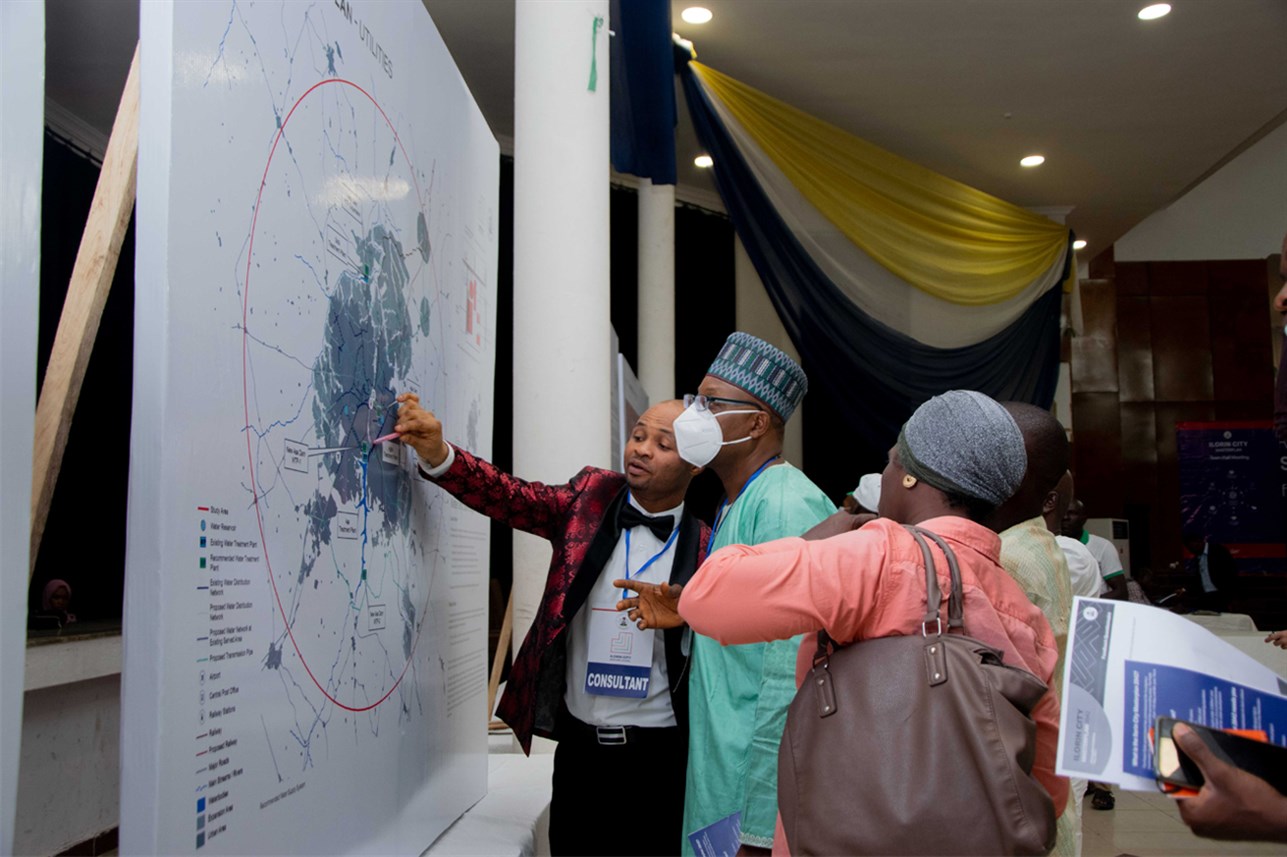 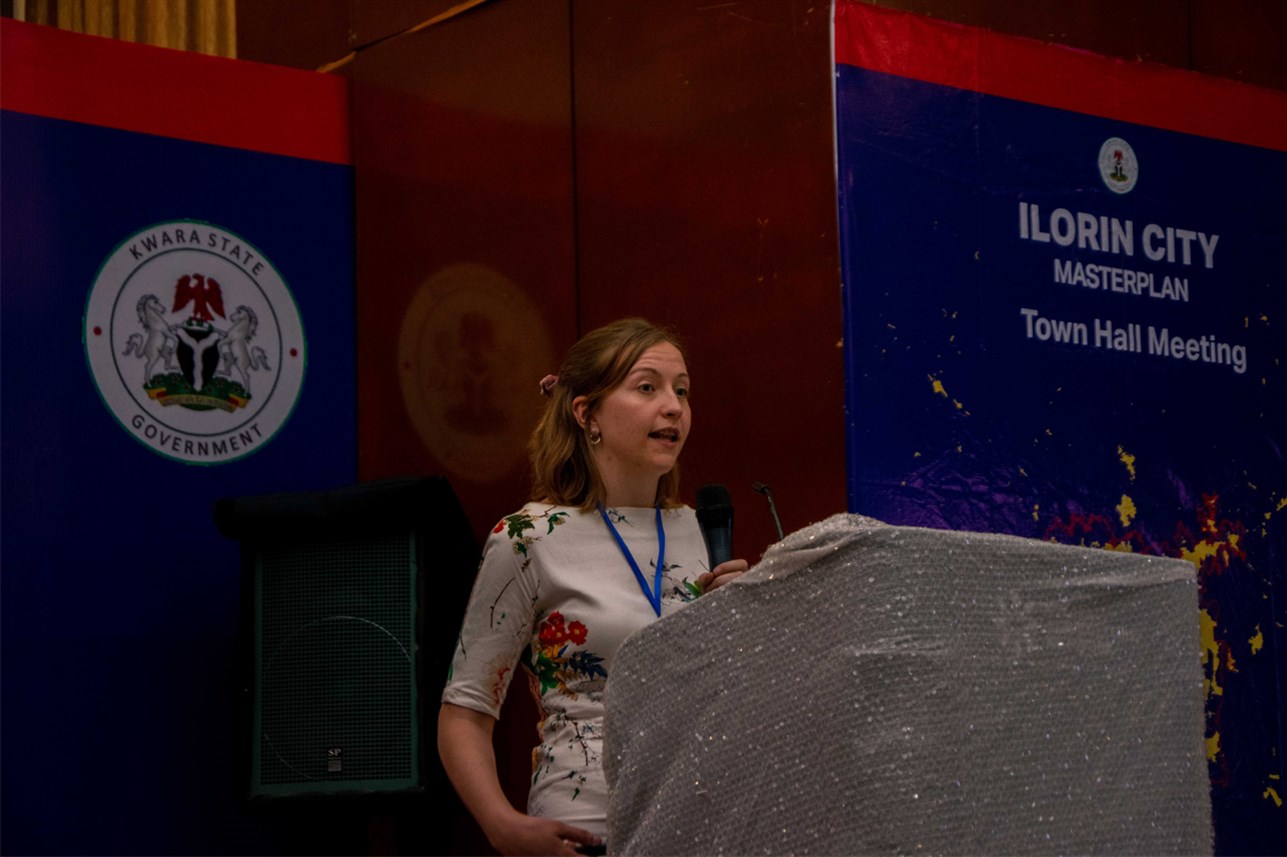 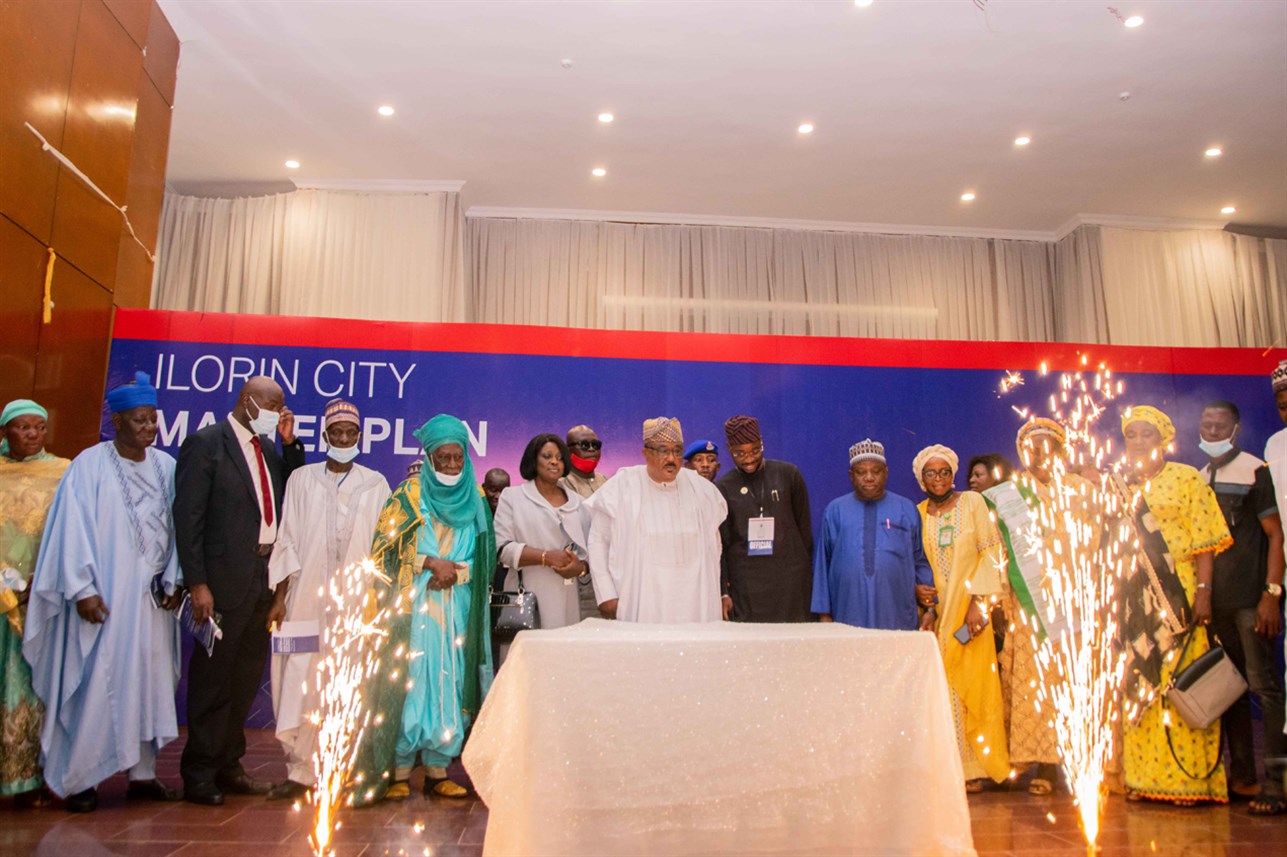 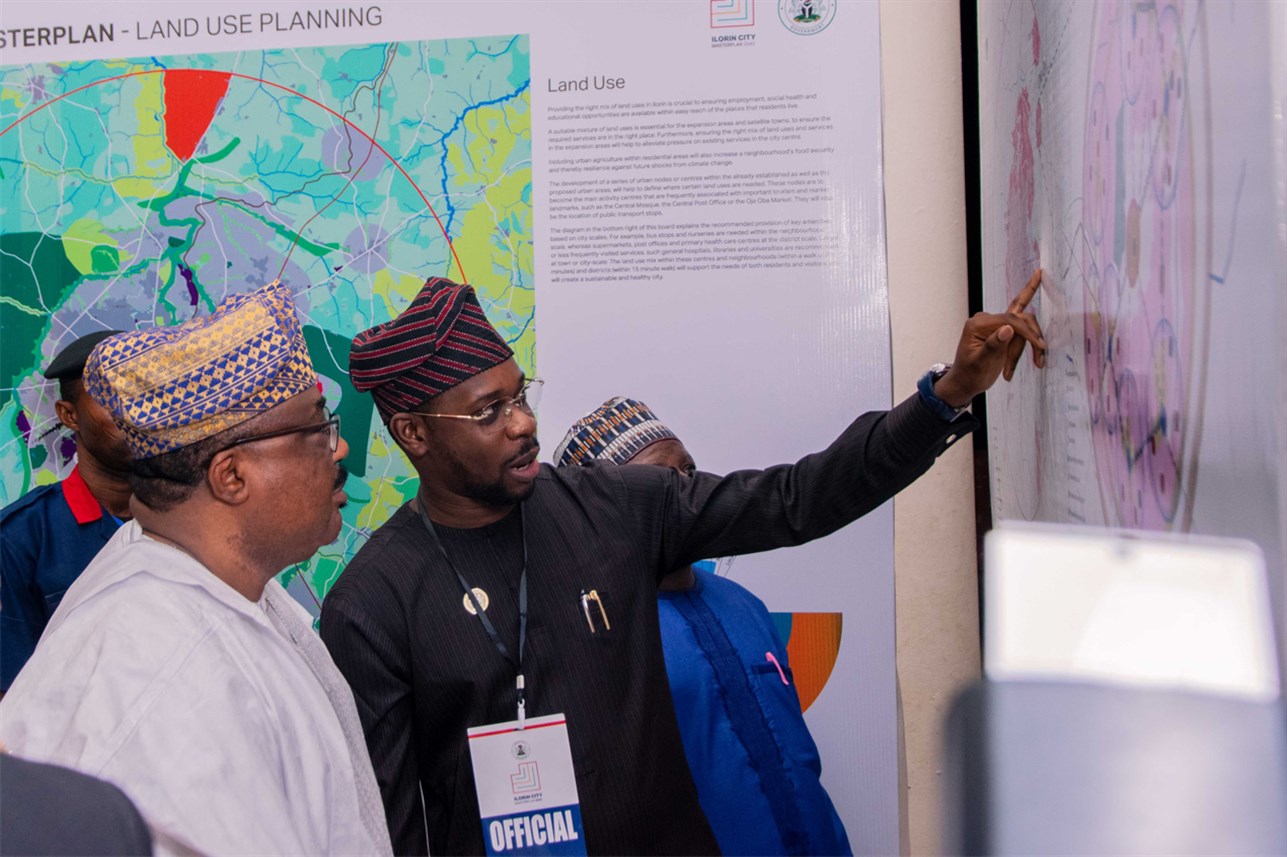 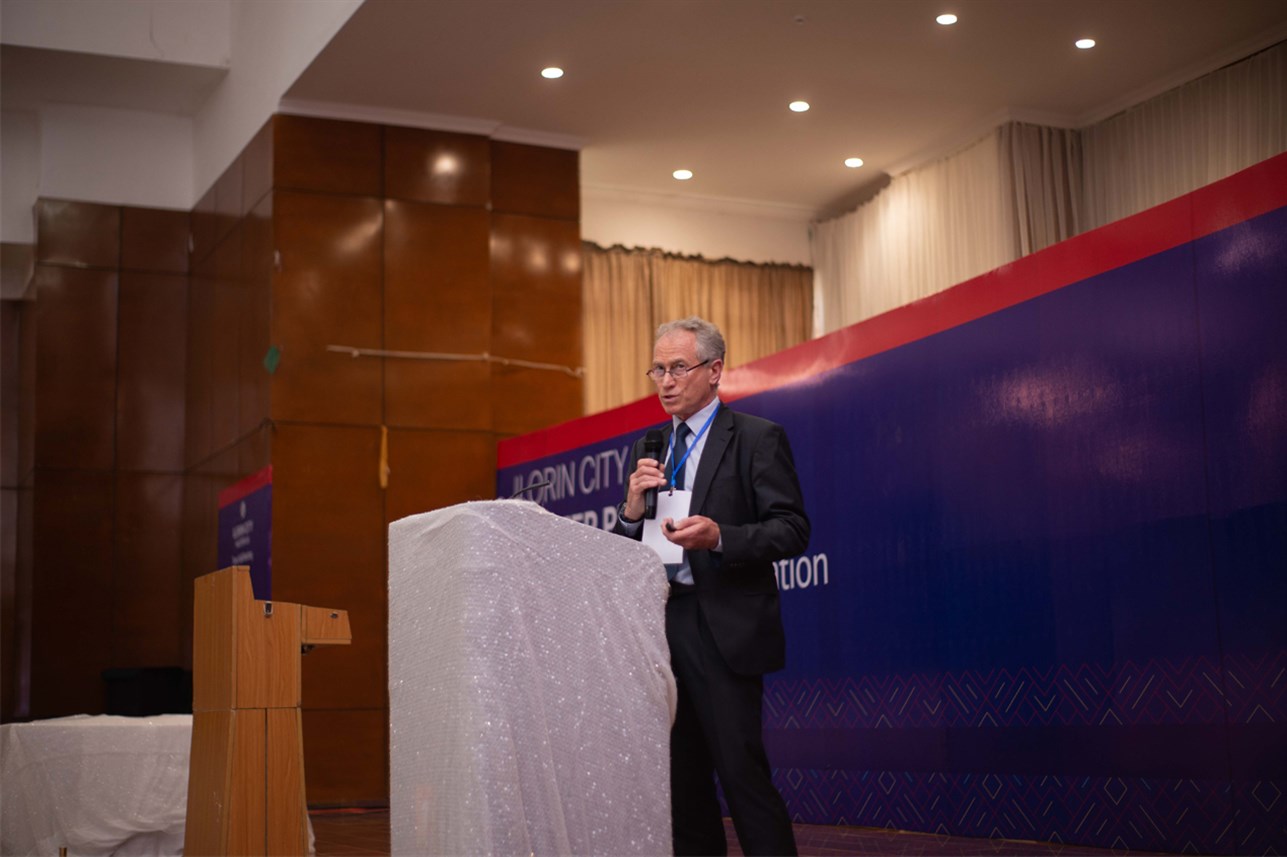 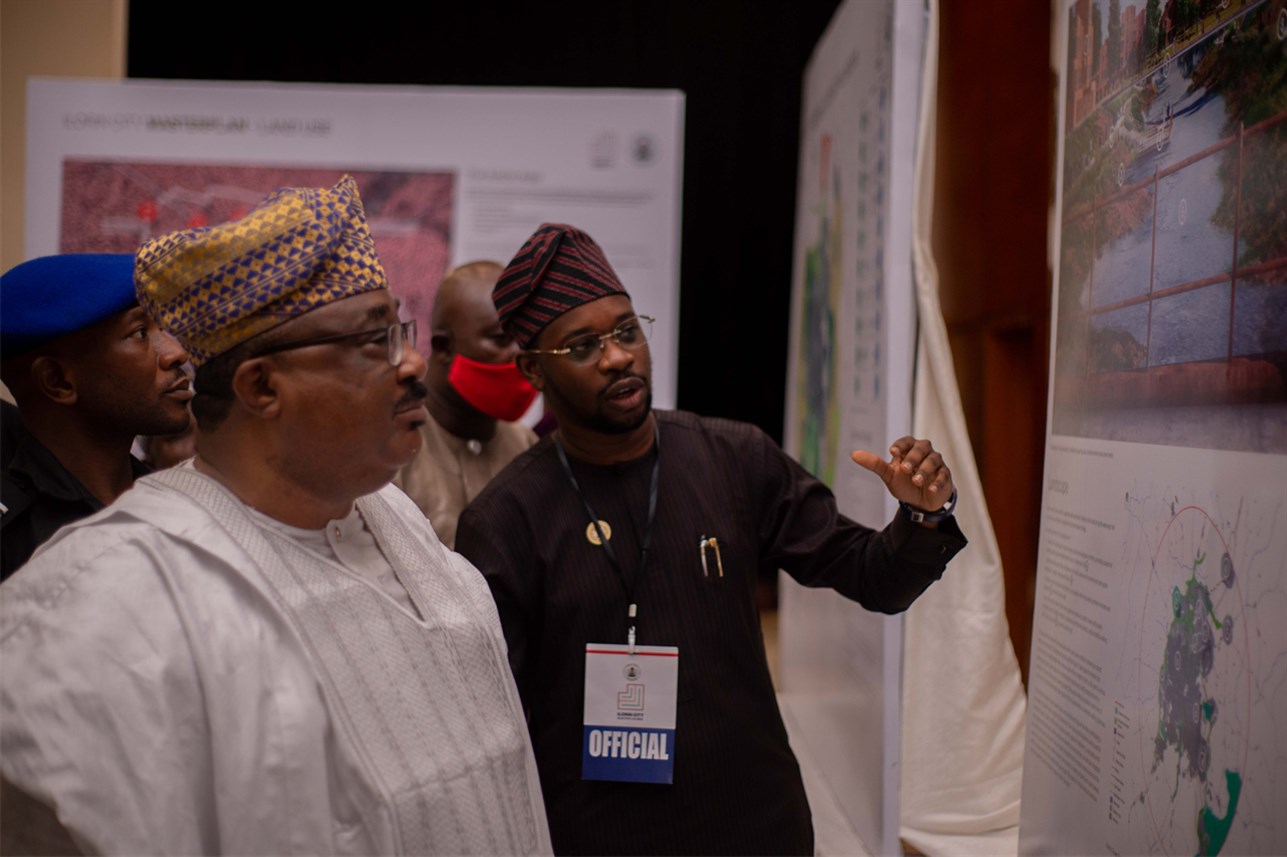 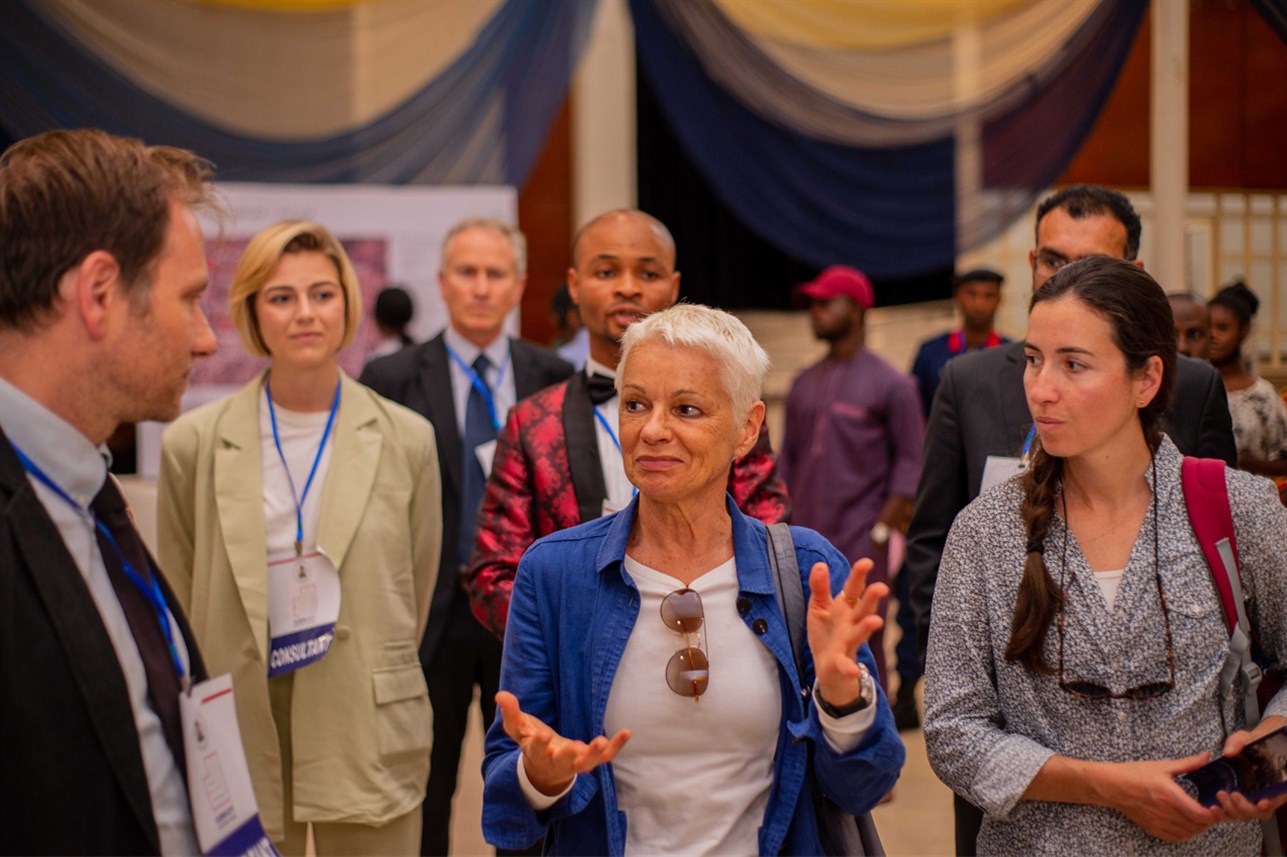 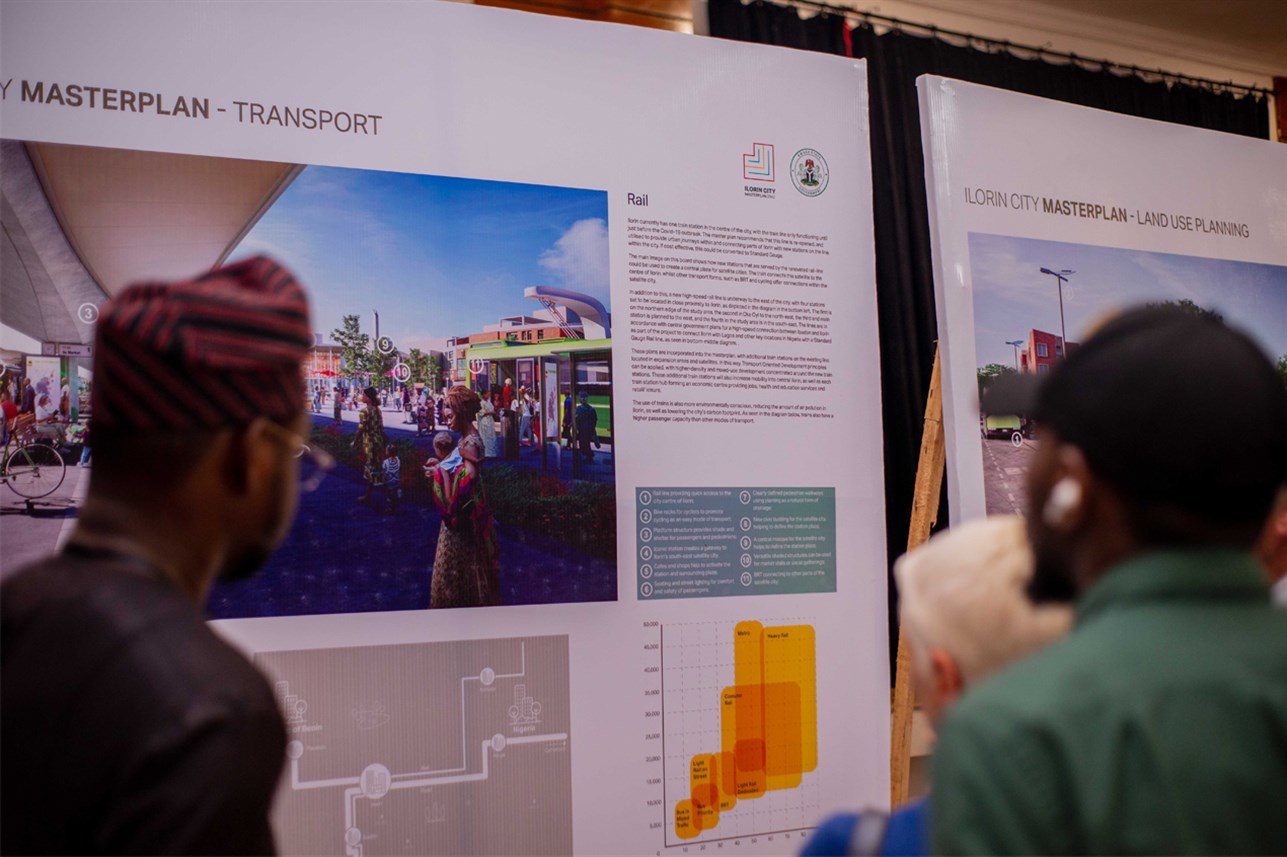 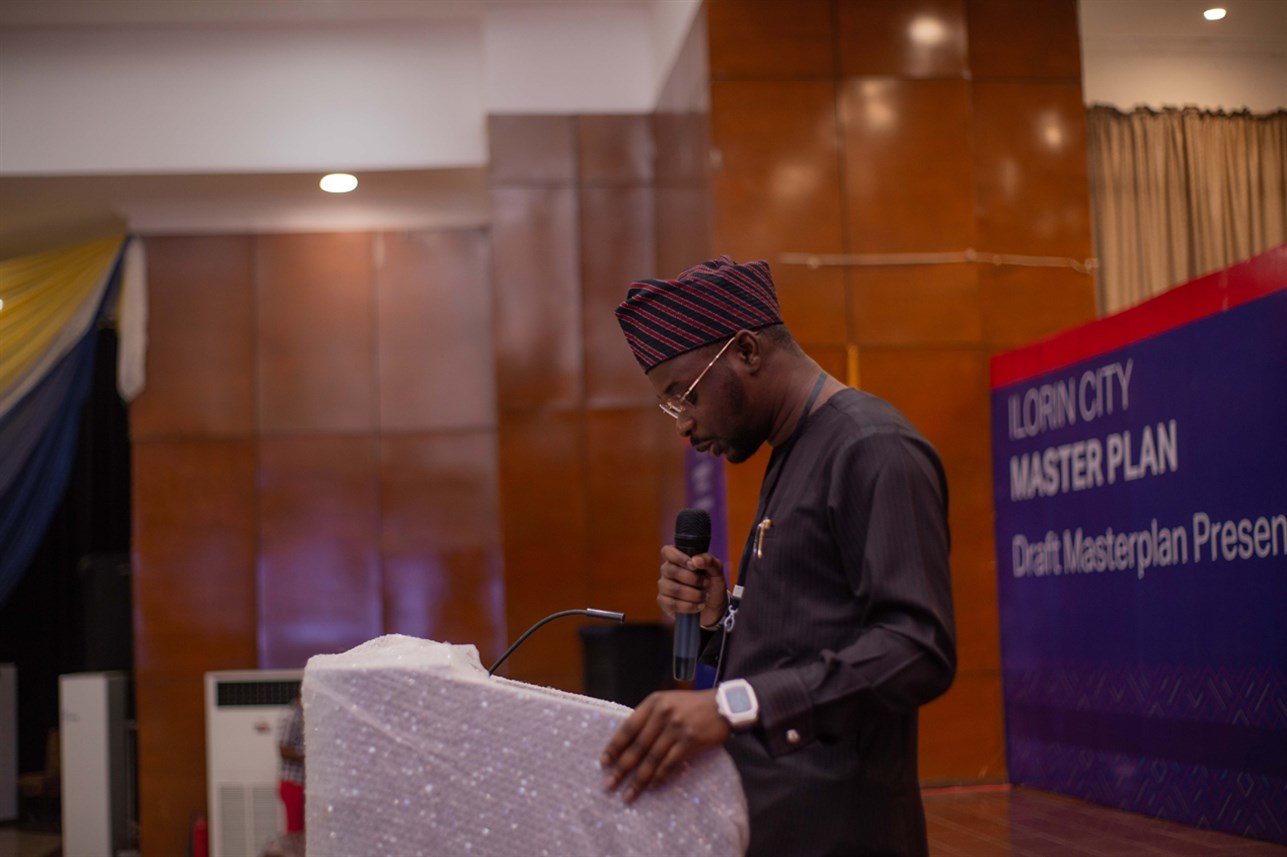 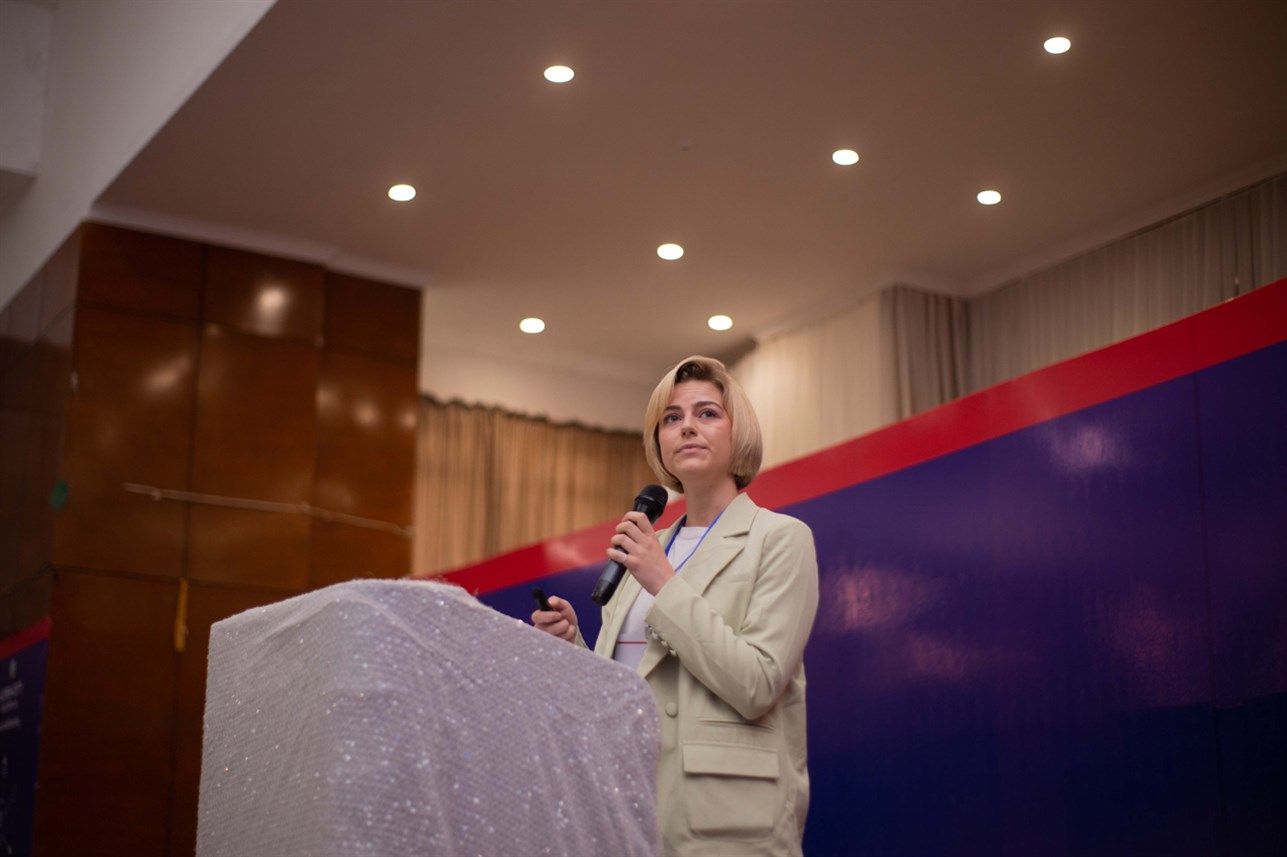 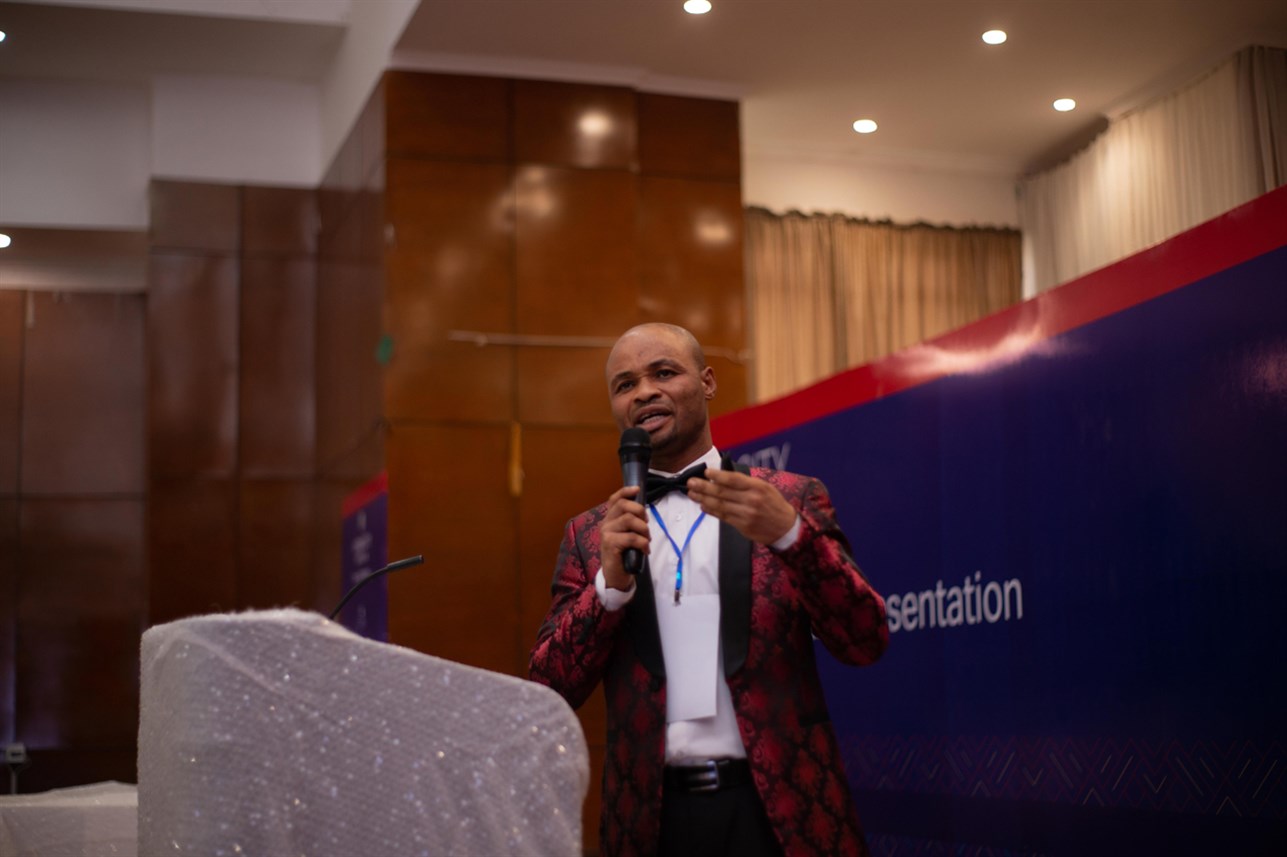 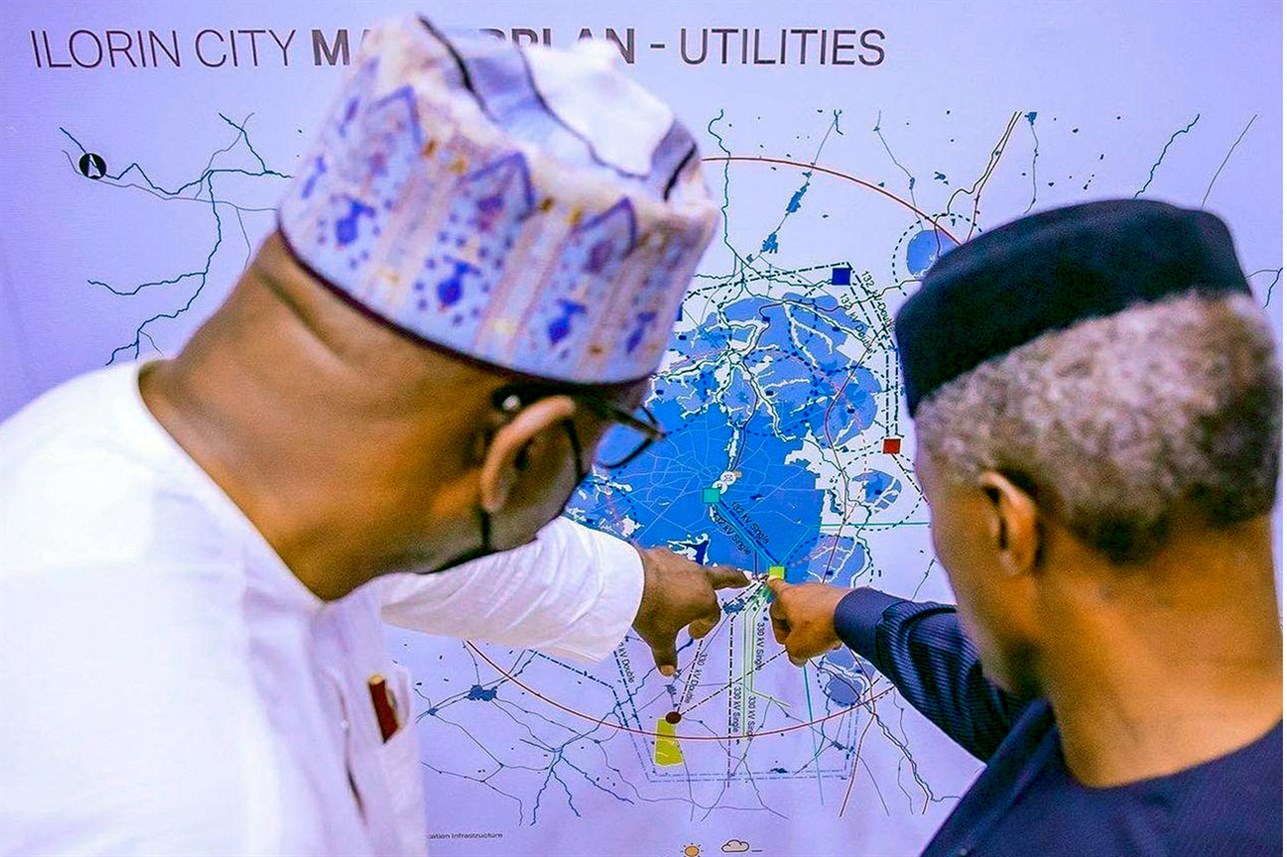 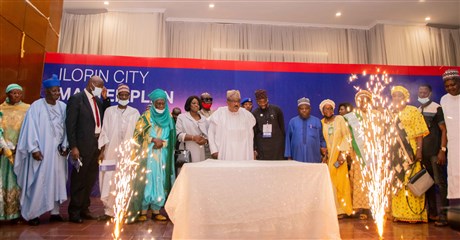