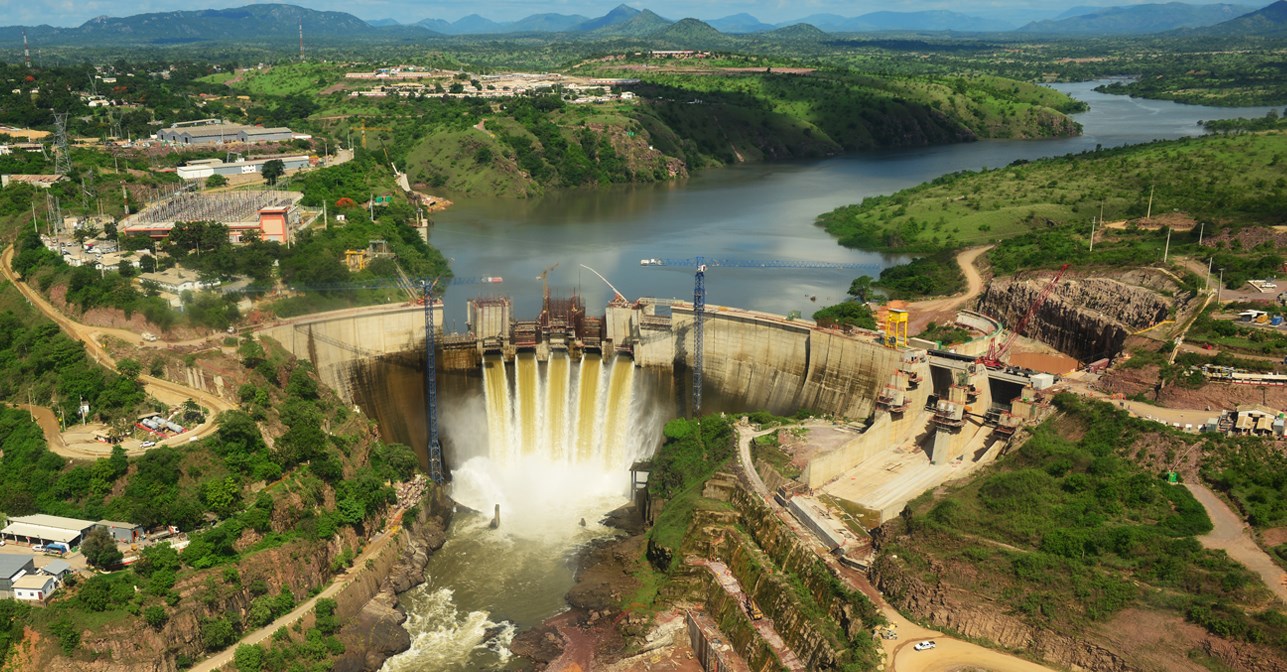 Dar provided engineering services to support the heightening of the double-curved concrete dome Cambambe Dam from 110 to 130 metres. The project paved the way for the construction of a new 700 MW power plant and for the rehabilitation of the existing 260 MW power plant which, prior to the heightening, was operating at a reduced capacity of 180 MW. The overall net result was that the Angolan power network received a total of 780 MW of clean power from the Dam, over and above its available capacity before the project. Today, the Cambambe Dam and its associated hydroelectric facilities provide power for at least eight million people.

The Cambambe Dam Heightening project provided an additional 30 metres of clean water which guaranteed the feasibility of the construction of Cambambe II with four generators (175 MW each), collectively offering 700 MW of additional power. The same 30-metre increase also consequently allowed the existing Cambambe Power Plant, after rehabilitation and renovation, to operate at its originally designed capacity of 260 MW instead of the reduced capacity of 180 MW available prior to the heightening, a gain of 80 MW.

Dar was also involved in rehabilitating damages to the dam itself. After detecting damages at the steps of the Cambambe Dam’s ski jump spillway, Dar performed a CFD study to evaluate the hydraulic performance of the structure. The spillway’s geometry was developed based on as-built drawings to simulate the existing conditions. Different scenarios were then studied, covering all of the spillway’s possible operational conditions. These scenarios included exploring high and low flows from the reservoir in addition to investigating different openings for the radial gates controlling the spillway. By doing so, Dar was able to determine the range of flows at which the free-falling impingement jet can cause damage to the spillway’s bottom steps. The study could then inform rehabilitation and mitigation measures. 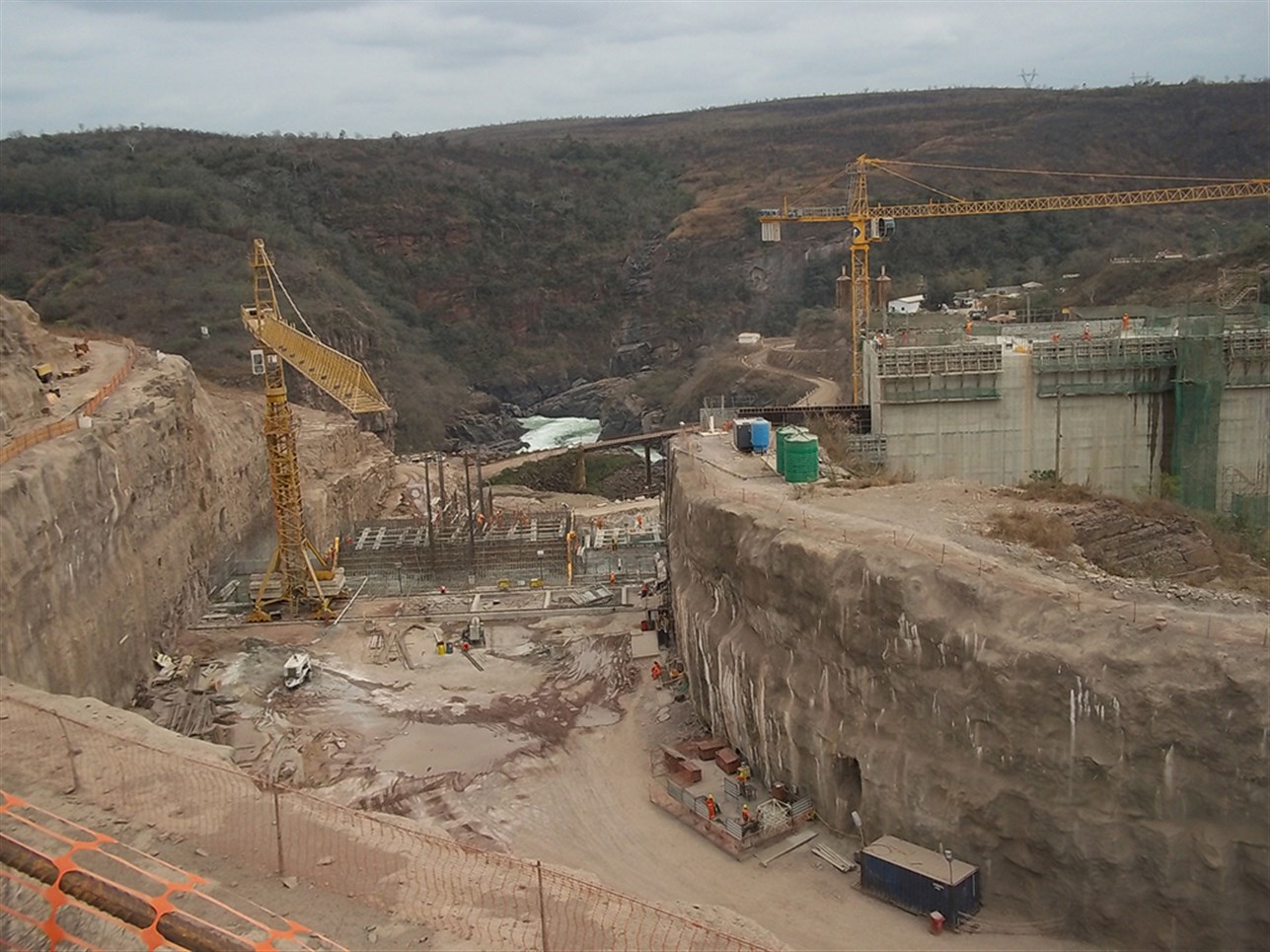 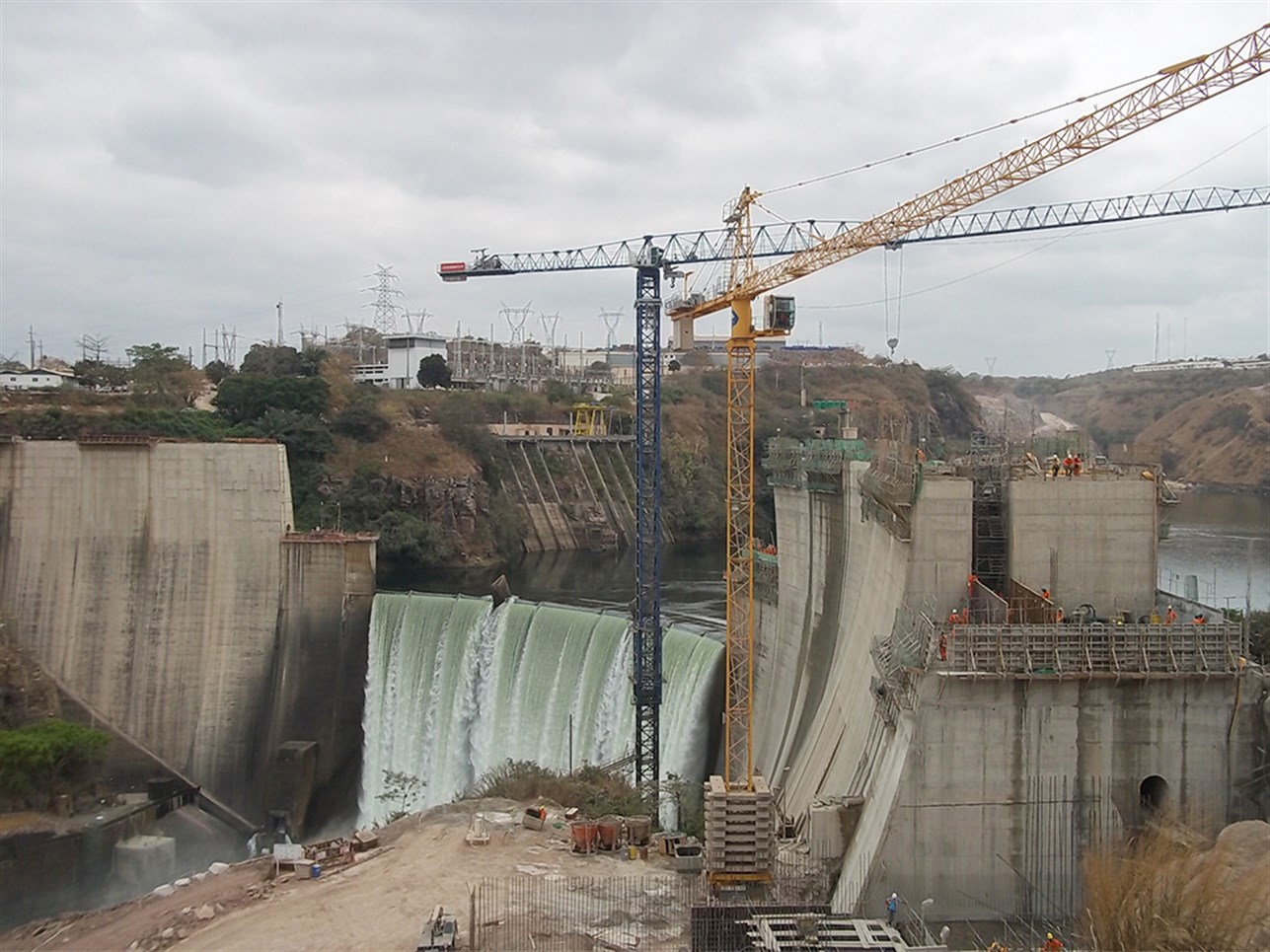 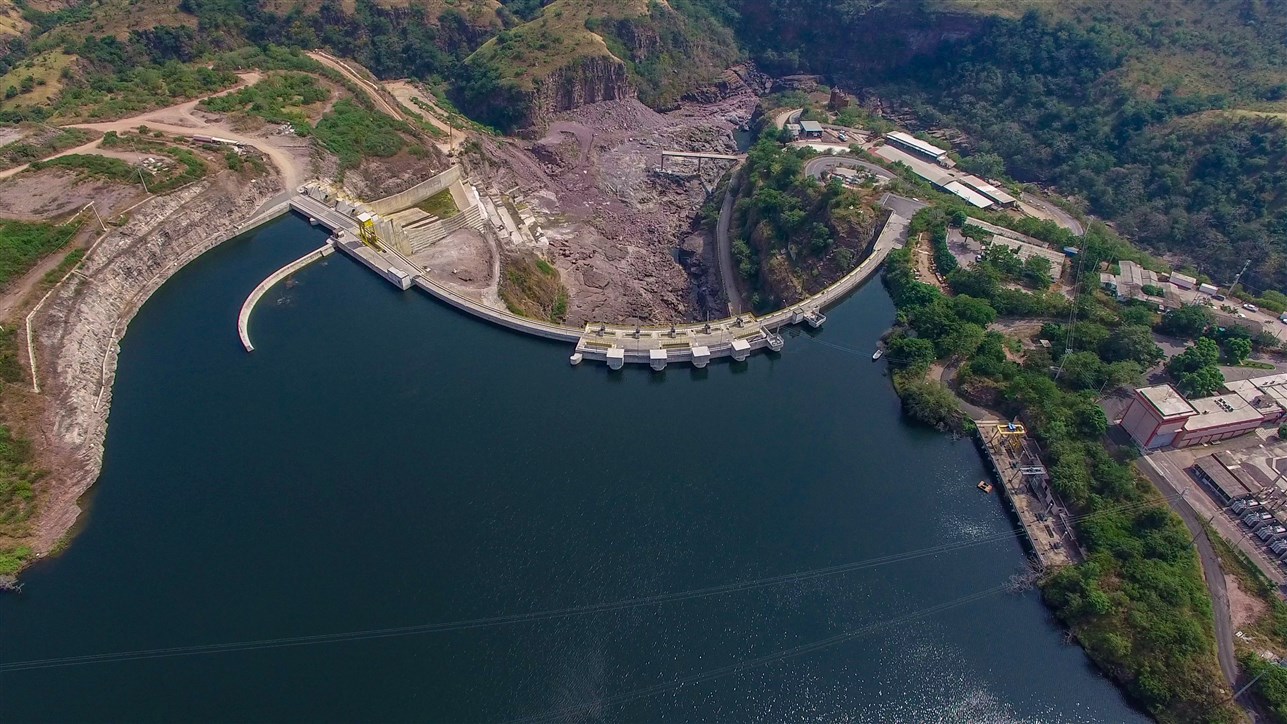 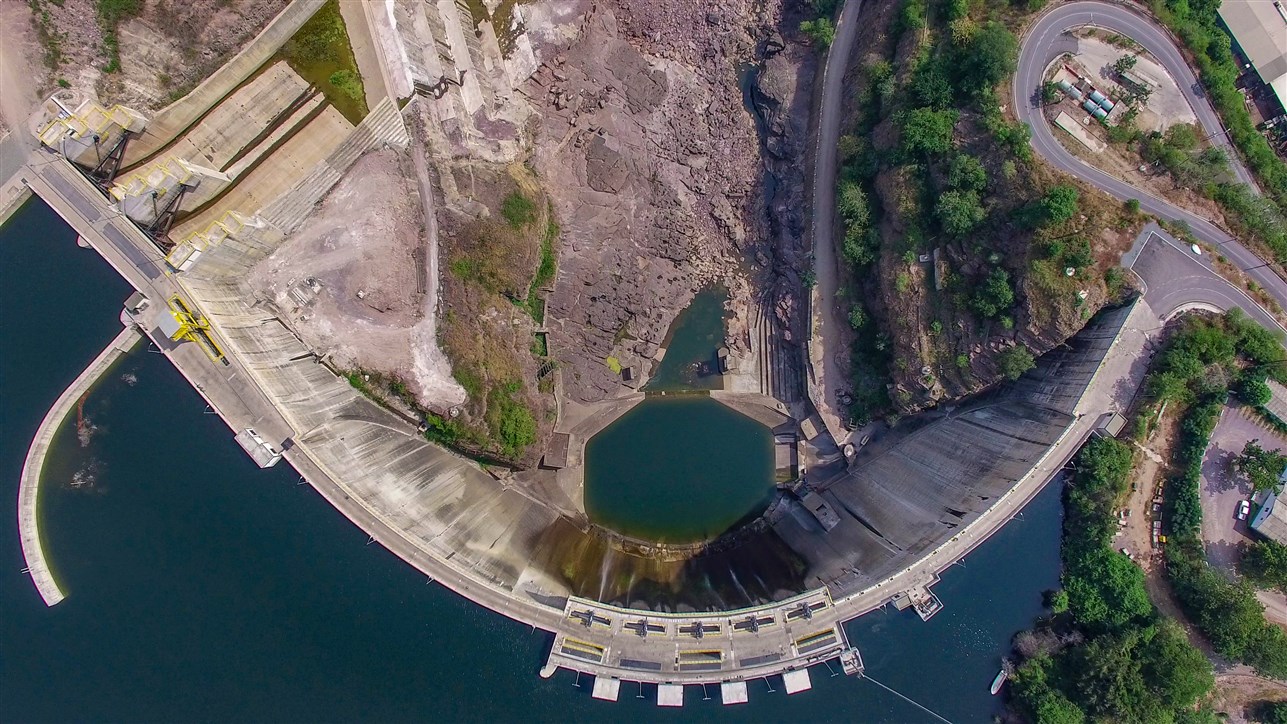 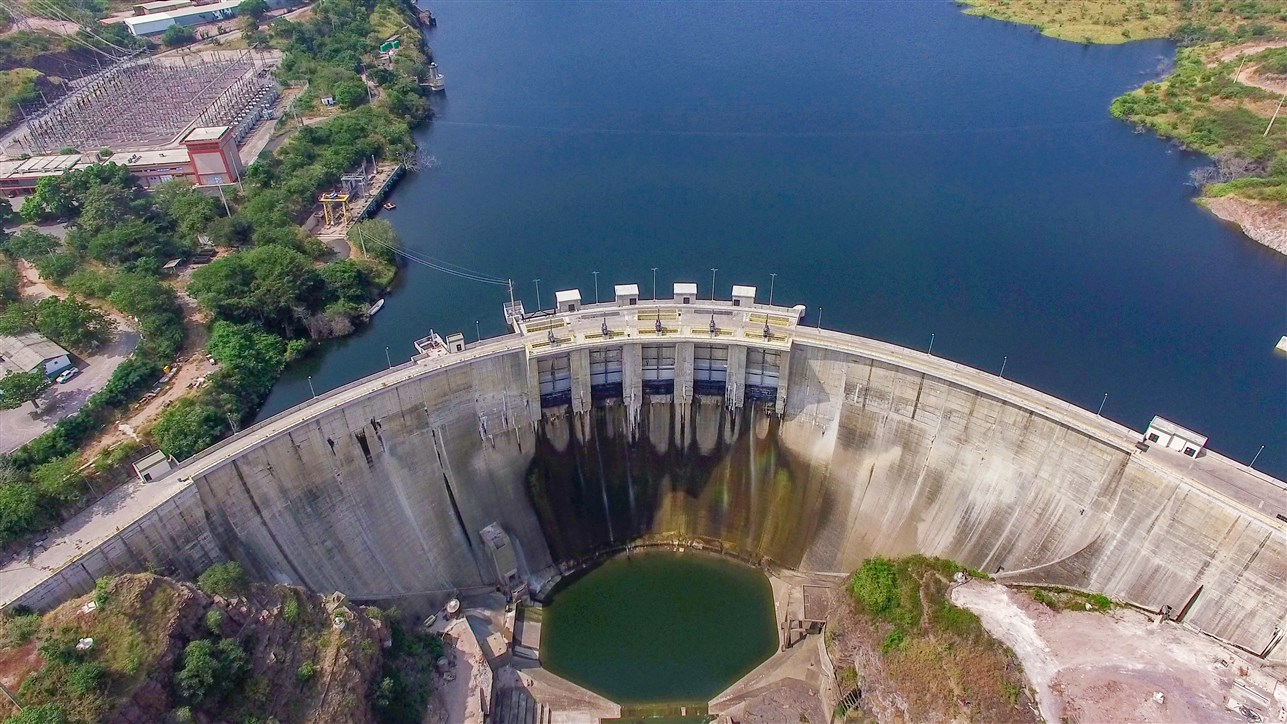 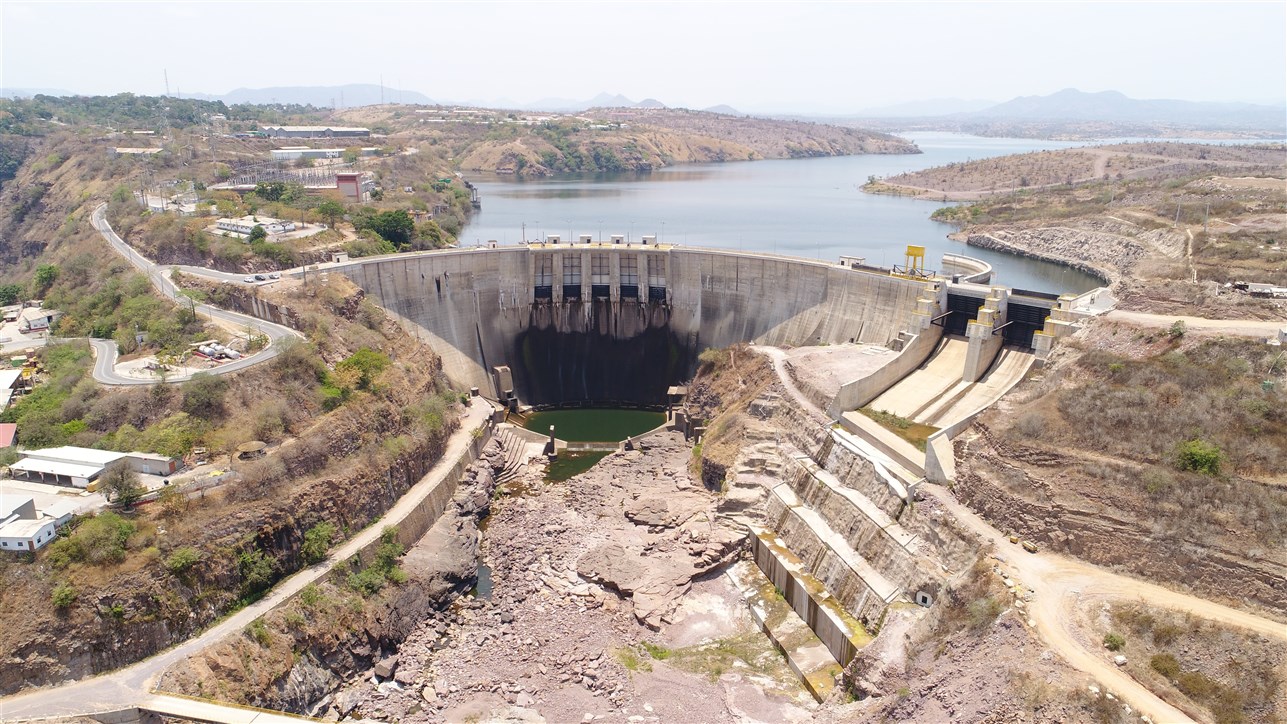 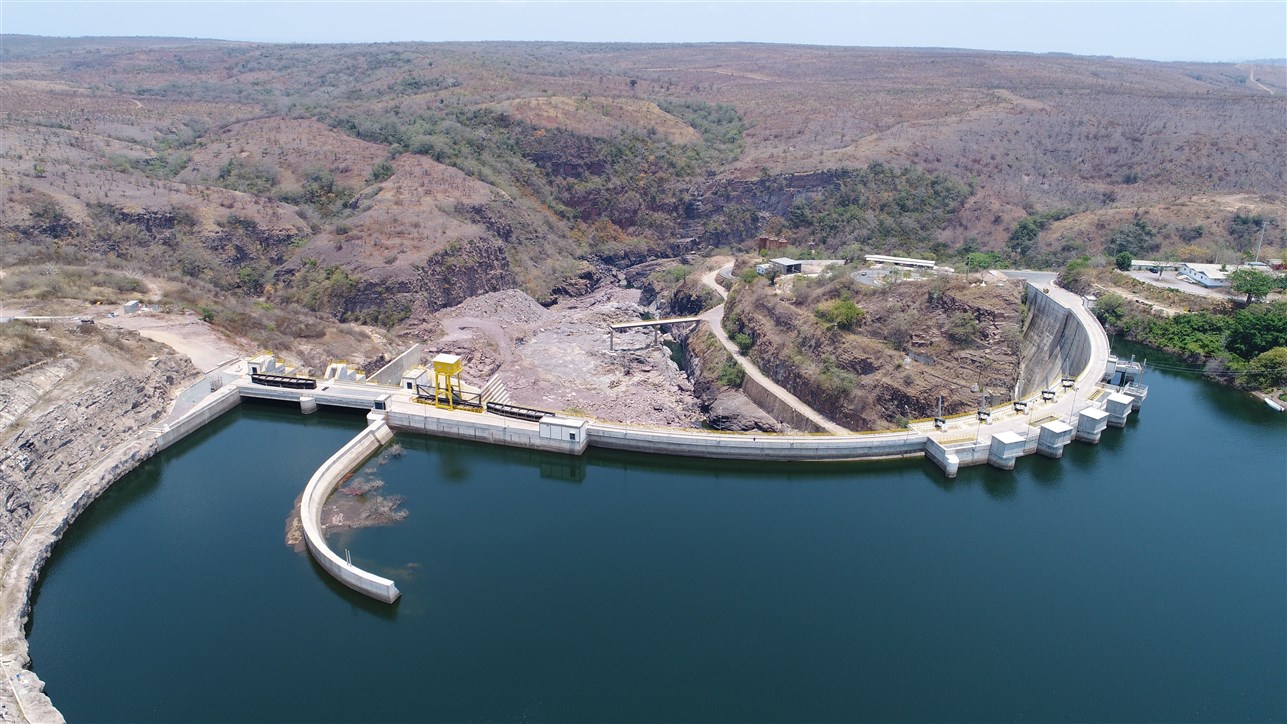